Former Israeli Amb to Obama on his visit: ‘You cannot come to an area that exhibits signs of apartheid and ignore them’

In the wake of recently resurfaced comments allegedly made by Chuck Hagel during a 2010 speech at Rutgers University regarding the risk Israel runs of «becoming an apartheid state if it didn’t allow the Palestinians to form a state,» The Times of Israel has reported even more damning statements made by a former Israeli official.

Alon Liel, a former Israeli Foreign Ministry Director-General and ex-Ambassador to South Africa, said on February 20, «In the situation that exists today, until a Palestinian state is created, we are actually one state. This joint state — in the hope that the status quo is temporary — is an apartheid state.»

Liel, speaking at Jerusalem conference dedicated to discussing this very topic, was forthright and unflinching in his assessment of Israel’s current policies and predicament regarding the continuing occupation of Palestine:

// If Obama intends to ignore the looming ‘apartheid cliff’ on his visit, he’d be better off staying home, adds Alon Liel, who also served as Israel’s envoy to Pretoria

As long as there is no Palestinian state and Israel rules over the West Bank, Israel is a de facto apartheid state, a former top Foreign Ministry official said Wednesday, using a highly contentious term usually employed only by radical anti-Israel activists.

Alon Liel, a former Foreign Ministry director-general and ex-ambassador to South Africa, also called on President Barack Obama to stay home if he didn’t intend to warn Israelis about the dangers of an approaching “apartheid cliff.”

“In the situation that exists today, until a Palestinian state is created, we are actually one state. This joint state — in the hope that the status quo is temporary — is an apartheid state,” Liel said at a Jerusalem conference about whether Israel is or could become an apartheid state.

“I’m here today because I came to the conclusion that the occupation of the West Bank as it exists today is a sort of Israeli apartheid,” said Liel. “The occupation became a hump on the back of Zionism; it has now become the hump of the State of Israel.”

There is a real danger of Israel’s occupation of the West Bank becoming an integral part of the state, he said. “When that happens, when the West Bank and [Israel in the pre-1967 lines] become one, and the Palestinian residents of the West Bank will not have citizenship — we’re apartheid,” he said.

Similarities between the “original apartheid” as it was practiced in South Africa and the situation in Israel and the West Bank today “scream to the heavens,” added Liel, who was Israel’s ambassador in Pretoria from 1992 to 1994. There can be little doubt that the suffering of Palestinians is not less intense than that of blacks during apartheid-era South Africa, he asserted.

Addressing Obama’s upcoming Middle East visit, Liel said that just as Americans feared the so-called fiscal cliff a few months ago, they and Israelis should be aware of an Israeli apartheid cliff.

“If you, President Obama, intend to come here for a courtesy visit — don’t come. Don’t come! We don’t need you here for a courtesy visit,” Liel said. “You cannot come to an area that exhibits signs of apartheid and ignore them. That would simply be an unethical visit. You yourself know full well that Israel is standing at the apartheid cliff. If you don’t deal with this topic during your visit, the responsibility will at the end of the process also lie with you.”

Wednesday’s remarks were not the first time that Liel — who served as the ministry’s director-general from November 2000 to April 2001 — has condemned Israel’s policies vis-à-vis the Palestinians. Last summer, he told The Times of Israel that he supports cultural boycotts of Israel and that he himself started boycotting goods produced in the West Bank three years ago to protest the lack of progress in the peace negotiations. // 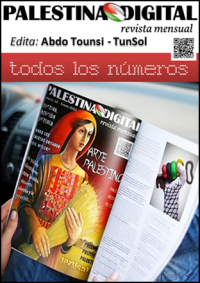 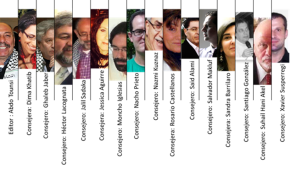 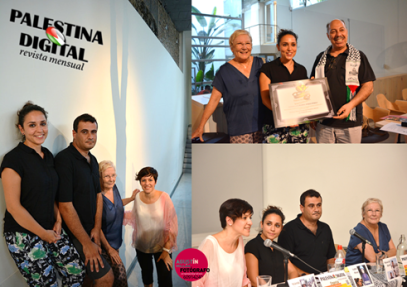 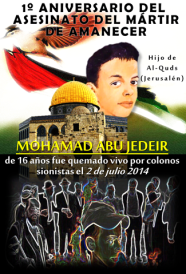 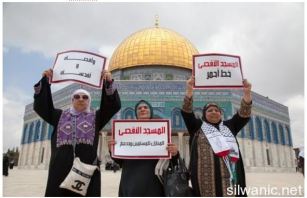 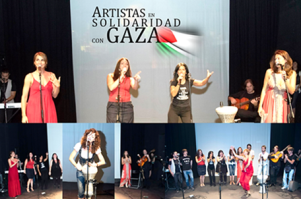 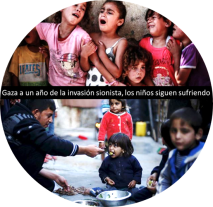 Murieron 4 niños. No. Mataron a 4 niños.