Israel’s Yedioth Ahronoth newspaper has released a report revealing that the Foreign Ministry has acknowledged its inability to face the growing boycott campaign despite resorting to all political and judicial means, which have been ineffective, especially against private companies. The report explained that the ministry has succeeded in putting pressure on some European governments to take a stance against calls to boycott Israel following the resumption of peace talks with the Palestinians.

«It would be useless to launch an anti-boycott campaign to promote settlement products,» said a ministry official. Israel has been able to curb several boycott initiatives, said the report. Even in unfriendly countries, the boycott has not been made law yet; however it is likely that some politicians will push this «due to the sweeping wave of hostility» towards Israel.

According to Israeli Finance Minister Yair Lapid, «If the peace talks with the Palestinians fail, Israel would lose exports worth nearly 20 billion shekels». Furthermore, he added, the EU might also abolish its partnership with Israel, which means an extra loss of 3.5 billion shekels, mainly in the agriculture sector. Lapid noted that major European food chains, especially in Britain and the Scandinavian countries, have banned settlement products.

Yedioth Ahronoth published a list of companies and institutions that implement boycotts against Israel:

Norway: The Government Pension Fund of Norway has sold its shares in Africa Israel Investments, Danya Cebus and Sesa Sterlite.

Germany: The German Railway Company did not bid to build or operate the train service which runs through the occupied Palestinian territories.

Belgium: The Belgian government has cancelled a «Tel Aviv – the White City» exhibition which was scheduled in the capital, Brussels.

Scotland: The Edinburgh International Film Festival returned an award granted by the Israeli Embassy in line with its decision to boycott the state.

Australia: The Maryville municipality in Sydney province imposed a boycott on Israel and all companies engaged in trade with it. Several pro-Palestinian organisations have called for a boycott of oranges produced in Jaffa and Max Brenner chocolate. 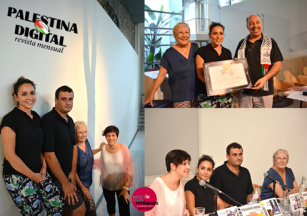 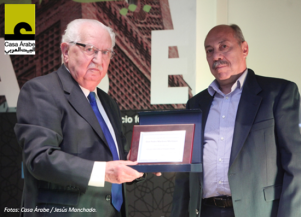 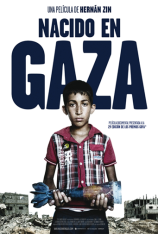 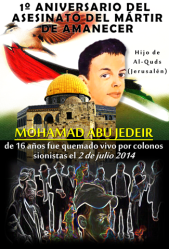 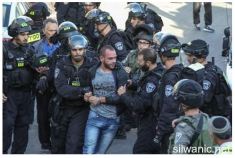 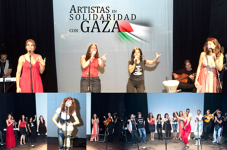 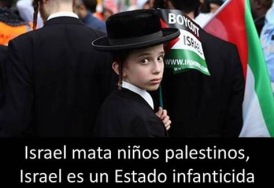